ARA Records Ansible and makes it easier to understand and troubleshoot. 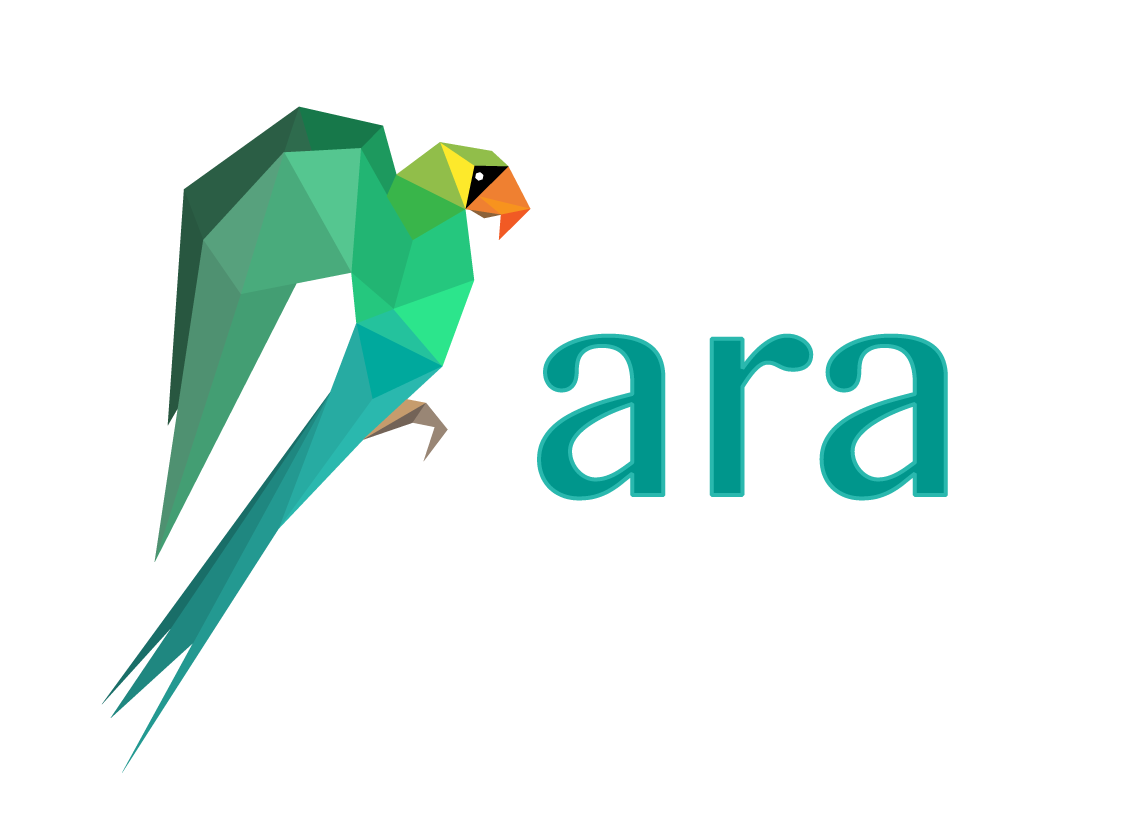 It’s another recursive acronym and features simplicity as a core principle.

ara provides Ansible reporting by recording ansible and ansible-playbook commands wherever and however they are run:

In addition to the built-in CLI, the data is made available through an included reporting interface as well as a REST API.

Note: open the above gifs in a new tab (or window) if the resolution is too small

For RHEL 7 and CentOS 7 it is recommended to run the API server in a container due to missing or outdated dependencies. See this issue for more information.

Recording playbooks without an API server#

It is not necessary to run an API server when recording data to a local sqlite database but the API server dependencies must be installed:

Recording playbooks with an API server#

An API server can be deployed using the ara Ansible collection or container images from DockerHub and quay.io:

Once the server is running, ara’s Ansible callback plugin must be installed and configured to send data to it:

Data will be available on the API server in real time as the playbook progresses and completes.

You can read more about how container images are built and how to run them in the documentation.

A live demo is deployed with the ara Ansible collection from Ansible Galaxy.

It is available at https://demo.recordsansible.org.

Documentation for installing, configuring, running and using ARA is available on ara.readthedocs.io.

Common issues may be resolved by reading the troubleshooting guide.

Changelog and release notes are available within the repository’s git tags as well as the documentation.

Want to stay up to date, need help, want to contribute or just chat about ara ?